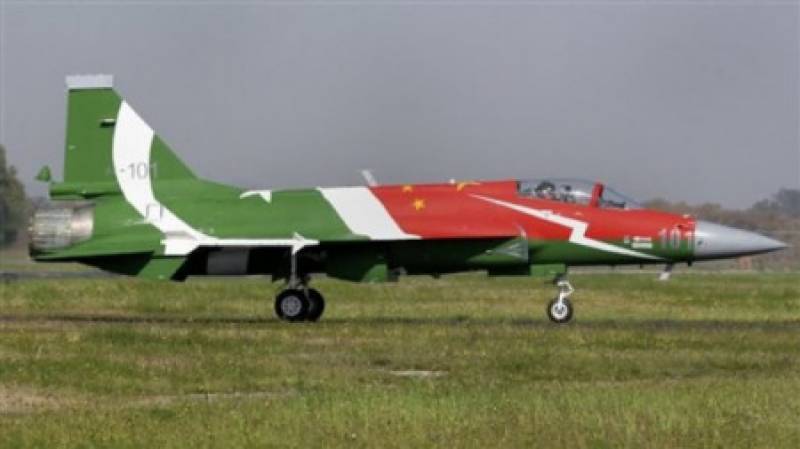 BEJING: Chief of Air Staff Air Marshall Sohail Amman had arrived in China along with the contingent of PAF JF-17 squadron.

Both the dignitaries agreed to enhance the cooperation in training and capability enhancement between the two friendly air forces.

Later on he also visited various stalls at the Zhuhai Air show and met the high ranking officials of the air forces of various countries.