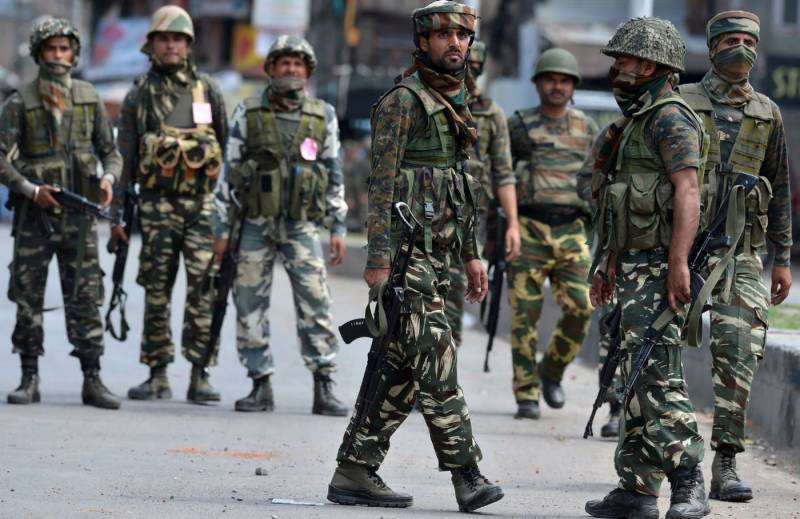 ISLAMABAD (APP): In view of spurt in incidents of weapon snatching, Indian police in occupied Kashmir have decided to install computer chips in firearms to trace the snatchers.

According to Kashmir Media Service, A proposal in this regard was sent by the Indian army, which offered its help in installing computer chips in the weapons, media reports quoting army officials said.

Director General Law and Order and Coordination S P Vaid held a meeting with senior police officials in South Kashmir recently where the spate of incidents of weapon snatching was discussed.

Vaid, who will be taking over as Director General of Police in Kashmir on 1st January, gave clear instructions that anyone attempting to snatch the weapons from police personnel would be dealt with firmly.

As per estimates, nearly 100 firearms have been snatched from the forces' personnel during the ongoing uprising in the Valley.

Indian army has expressed serious displeasure over the rising incidents of weapon snatching in the Valley and asked the police force to strengthen itself to prevent such incidents.