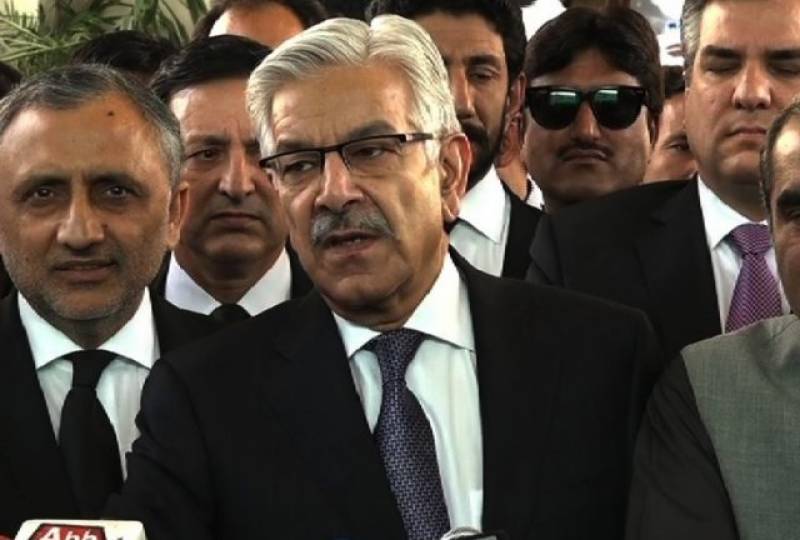 ISLAMABAD (APP): Defense Minister Khawaja Asif said the government will fully respect the decision of the Supreme Court (SC) regarding investigation into the Panama Papers.

Supreme Court of Pakistan verdict on the Panama Leaks petitions

Talking to the media persons outside the Supreme Court in Islamabad on Tuesday, he said the apex court during the hearing of Panama Papers petitions, "gave a loud and lucid message that it wants probe into the controversy. Whatever course of action it now takes even if it constitutes the commission, we will accept it."

Khawaja Asif said as the issue of Panama papers is before the court, there is no justification for the street protest.

The Defense Minister said after the formation of the commission, the government will also present details of the off shore companies owned by our opponents.