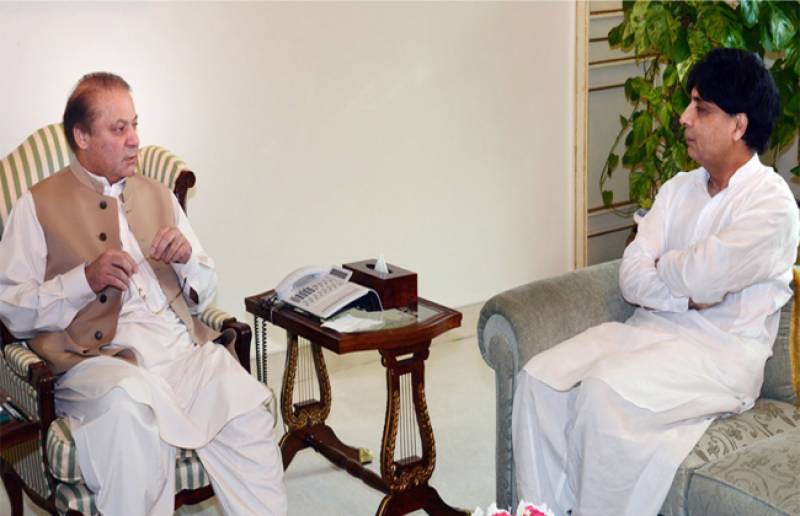 According to sources, the controversial news story by an English newspaper about alleged civil-military rift also came under discussion in the meeting.

The civil military tension were heightened after the controversial Dawn story that was leaked out from the important national security meeting held in Islamabad few weeks ago.