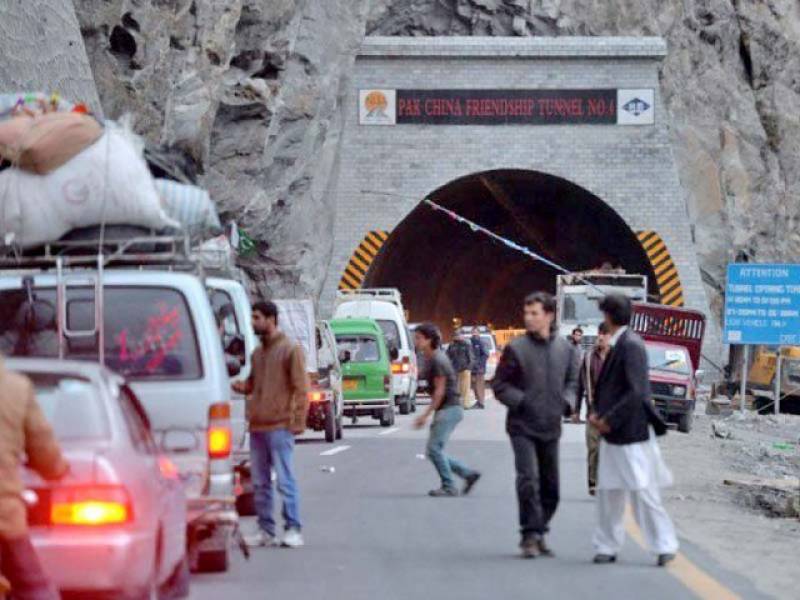 CPEC: First shipment of CPEC to arrive in Pakistan from China

Hundreds of Chinese trucks loaded with goods rolled into the Sost dry port in Gilgit-Baltistan on Monday as a multibillion-dollar project between Pakistan and China formally became operational.

The shipment arrived more than two weeks after the first Chinese ship docked at Gwadar port that is the centre of the $46 billion China-Pakistan Economic Corridor (CPEC) project.

The corridor is about 3,000-kilometre long consisting of highways, railways and pipelines that will connect China’s Xinjiang province to the rest of the world through Gwadar.

The first consignment, loaded on 150 to 300 trucks, was received by G-B Chief Minister Hafeezur Rehman and the commander of the Force Command Northern Areas Maj Gen Saqib Mehmood, who had especially flown in to be at the historic occasion.