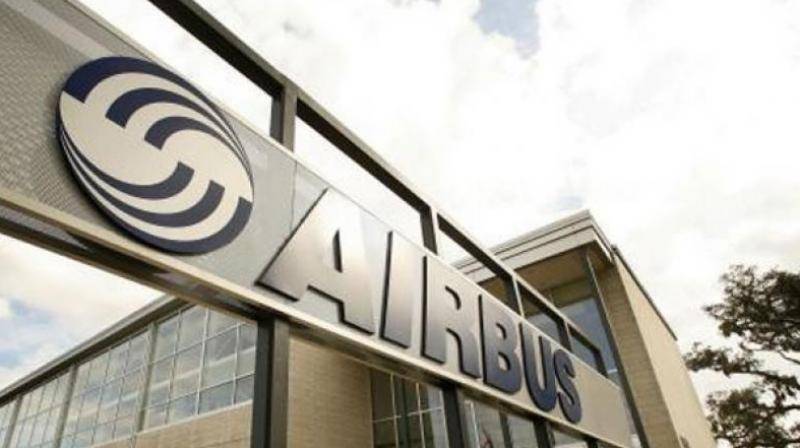 At that point China will be the world's number one source of air traffic and its top aircraft market, it said in its 2016-2035 Global Market Forecast.

"In the next 20 years, the greatest demand for passenger aircraft will come from China."

China accounts for nearly a quarter of the European aircraft maker's deliveries, with 158 delivered to China last year.

It is currently the second-largest aviation market after the US.

Air travel is booming in the world's second-largest economy, as its burgeoning middle class spends more on travel, with overall air traffic growth of over 500 percent from 2000 to 2014, Airbus said.

Despite slowing economic expansion and a challenging transition to a consumer economy, China's market for international air travel is predicted to average 6.7 percent annual growth for the next 20 years, it added.

Airbus is locked in close competition with Boeing for China market share, with Airbus planes accounting for slightly less than half of the country's fleets.

Meanwhile, homegrown Chinese competitors COMAC and AVIC seek to strip the foreign giants of their duopoly, and are developing single-aisle and wide-body planes with the explicit support of Beijing.