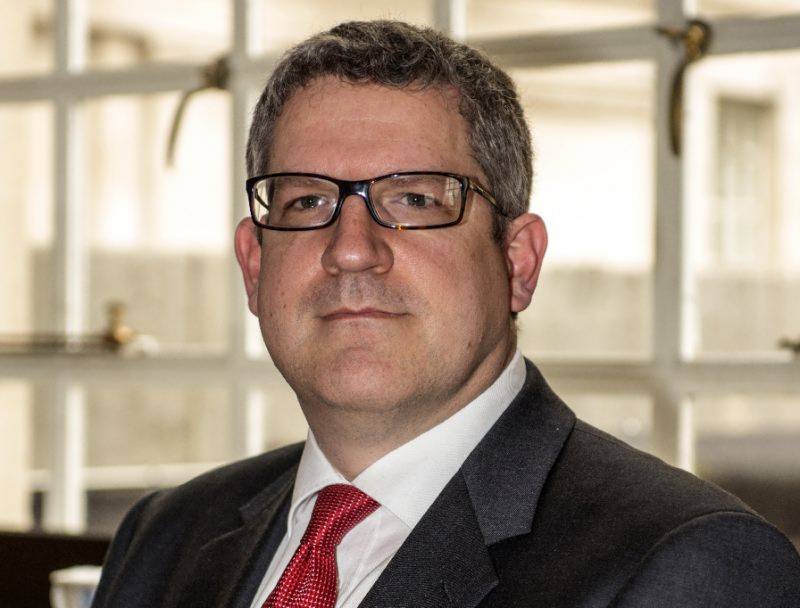 LONDON (APP) - The head of British intelligence agency MI5, Andrew Parker, on Monday warned of Russia acting in "increasingly aggressive ways" and utilising new technologies in its opposition to the west.

"It is using its whole range of state organs and powers to push its foreign policy abroad in increasingly aggressive ways -- involving propaganda, espionage, subversion and cyber-attacks.

"Russia is at work across Europe and in the UK today. It is MI5's job to get in the way of that," Parker told the Guardian newspaper.

The director general of the UK's domestic security service was speaking after British warships earlier this month shadowed a Russian aircraft carrier battle group through the North Sea, which was en route to the eastern Mediterranean.

Last month Britain scrambled fighter jets from an airbase in Scotland as two Russian bombers neared, but did not enter, UK airspace.

Parker said Russia was increasingly positioning itself against the west and making use of non-traditional methods to do so.

"Russia increasingly seems to define itself by opposition to the west and seems to act accordingly," he said.

"You can see that on the ground with Russia's activities in Ukraine and Syria.

"But there is high-volume activity out of sight with the cyber-threat. Russia has been a covert threat for decades. What's different these days is that there are more and more methods available," Parker added.

Putin-May first meeting : Will the ice melt between Russia and Britian?

The spy chief's comments follow the US earlier this month accusing Russia of trying to interfere in the upcoming presidential election by hacking US political institutions, charges the Kremlin has repeatedly dismissed.