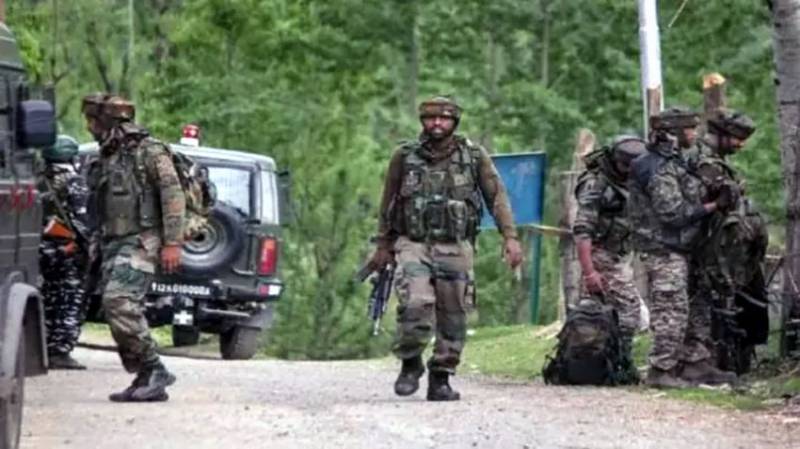 In Indian illegally occupied Jammu and Kashmir, Indian troops in their unabated acts of state terrorism martyred 26 Kashmiris, including three teenagers, during the last month.

According to data released by Kashmir Media Service, today, at least seven youth were injured while more than hundred Kashmiris including Hurriyat leaders were arrested during this period.

The Indian forces’ personnel misbehaved and molested at least one female and destroyed and damaged a dozen houses and structures during 143 cordon and search operations in the month.