Blasphemy FIR: PMLN has sown the seed for assassination of Imran Khan throughly religious fanatics
1 May, 2022 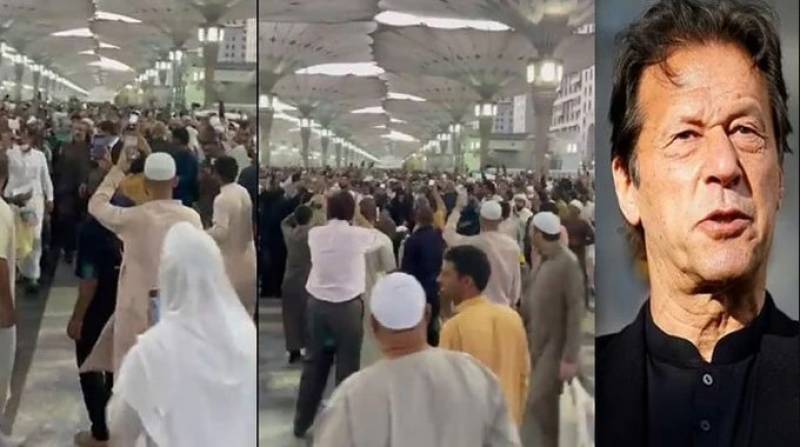 PML N has silently sowed the seed for assassination of former PM Imran Khan as some day some fanatic will rise and shoot him down in the name of prophet.

The application has been filed by the PML-N leader Sheikh Muhammad Naeem in the Madina Town Police Station in Faisalabad.

In the application, the PML-N leader said that the Pakistan Tehreek-e-Insaf (PTI) workers violated the sanctity of Masjid Nabvi by chanting slogans so strict action should be taken against them.

The PML-N applicant also said that billions of Muslims are heartbroken by such actions.