US trade negotiators arrive in Beijing for more talks
1 May, 2019 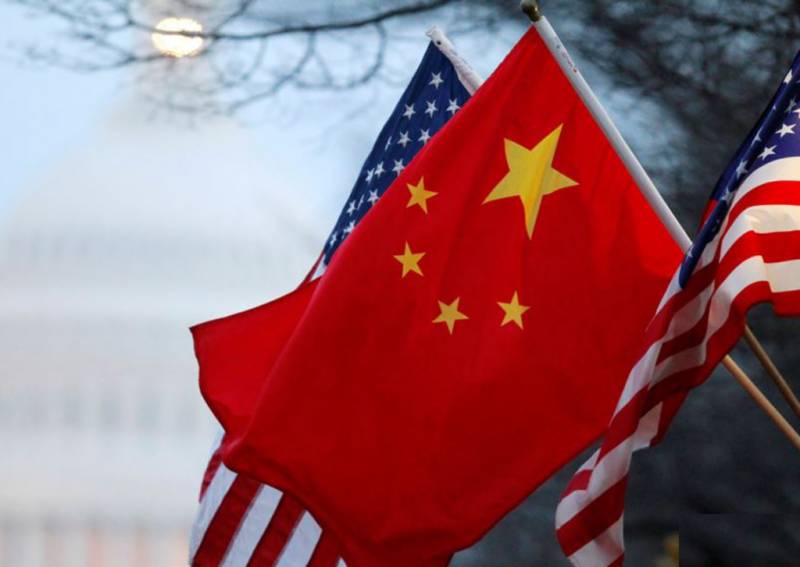 BEIJING: Top American negotiators arrived in Beijing hoping for progress in a new round of talks with Chinese counterparts as they home in on a deal to end a months-long trade war.

The US side indicated before their trip that China’s massive industrial subsidies would be a top issue as the world’s two leading economies seek to resolve a dispute that has included bruising tit-for-tat tariffs on $360 billion worth of goods.

Treasury Secretary Steven Mnuchin and Trade Representative Robert Lighthizer are leading the US side for this week’s 10th round of high-level negotiations, with Vice Premier Liu He representing Beijing.

Liu is then expected to travel to Washington on May 8 to continue the negotiations.

“We hope to make substantial progress in these two meetings,” Mnuchin told reporters at his hotel in Beijing ahead of the talks.

Mnuchin declined to say what would be discussed but he told the New York Times that the talks would continue to focus on China’s practise of subsidising industries.

“We will overhaul and abolish unjustified regulations, subsidies and practises that impede fair competition and distort the market,” Xi told world leaders at a summit in Beijing on his signature Belt and Road global infrastructure project.

Xi’s decision to raise the contentious issue in front of an international audience was significant, according to observers.

“It being mentioned in that forum at that level may foreshadow reforms resulting from US-China trade talks, allowing Beijing to frame such outcomes as steps forward for the Chinese economy rather than concessions to Washington,” said Jacob Parker, vice president of the US-China Business Council.

Beijing’s state subsidies are part and parcel of its industrial policy and experts say policymakers are unlikely to give up their goals of developing commercial aircraft and semi-conductor industries, or other strategic areas seen as key to China’s future.

China’s State Council, its cabinet, has in recent months returned repeatedly to the idea of competitive neutrality, meaning equal treatment for private and state-owned businesses, and domestic and multinational firms.

“Some subsidies have been stopped, and I believe the principle of competitive neutrality will be implemented in all aspects in the future,” said economist Cui Fan of the University of International Business and Economics.

The United States and the European Union have long complained that China has created an uneven playing field by heavily subsidising Chinese firms, while erecting hurdles for foreign companies seeking to tap the Asian power’s vast market.

China’s subsidies are highly opaque, with the local and central governments and a variety of different agencies all doling out grants to support firms in favoured industries.

The US’s main goal “would be to list out all subsidies that are received domestically within China today,” Parker said.

“Transparency, equal access for foreign companies, and enforcement of that transparency is probably the key,” he said.