I may get punished in corruption case, says Nawaz Sharif giving future plans
1 May, 2018 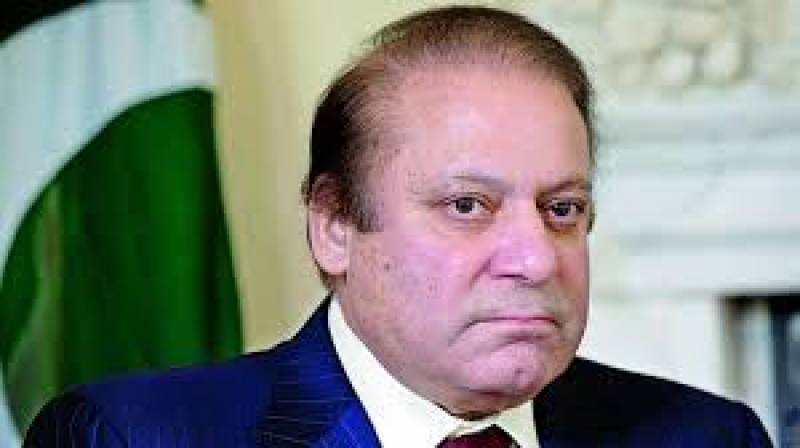 ISLAMABAD: Ousted Prime Minister Nawaz Sharif said he would mobilize masses after the Islamic month of Ramazan as he was not disposed to hold any mass rally during the fasting season.

“I, Maryam Nawaz, Shehbaz Sharif and Hamza Shehbaz will hit the ground after Ramazan,” announced Nawaz Sharif while talking to the party leaders in Islamabad on Monday.

He directed the party workers and leaders to get ready for the electioneering for the general elections. “During the Ramazan, we will meet people at Iftar," said the PML-N supremo.

Mr Sharif said the accountability court may sentence him in the corruption references filed by the National Accountability Bureau on directives by the Supreme Court in July 28 verdict in Panama Papers case.

“In case I am acquitted in a case, preparations are afoot to get me involved in some other,” said the former PM.

“There are reports that a case will be lodged against me for widening a road in Raiwind.”

“I will not cave in to anyone nor will I get unnerved. History will not forgive, if we backtrack,” said the three-time premier.

“New Pakistan does not come into existence with lies and hypocrisy. You cannot give birth to New Pakistan by disrespecting others and sullying their names,” said the N-League leader criticizing Imran Khan, Chairman of Pakistan Tehreek-e-Insaf.

On Sunday, Khan addressed a massive rally at historic Manto Park, Lahore, and unveiled his 11-point agenda ahead of next general elections.

“We have made up our mind to improve law and order in Karachi. I went to the city after deciding it in 2013,” said the former PM while lashing out at PPP leader Asif Ali Zardari and provincial government in Sindh.

“We decided to launch targeted operation in Karachi in the run up to the war on terrorism.”

“Why didn’t Zardari work against terrorism? It’s because he dreaded terrorism despite the fact that the PPP government in Sindh is completing ten years,” said Nawaz Sharif. APP/AFP