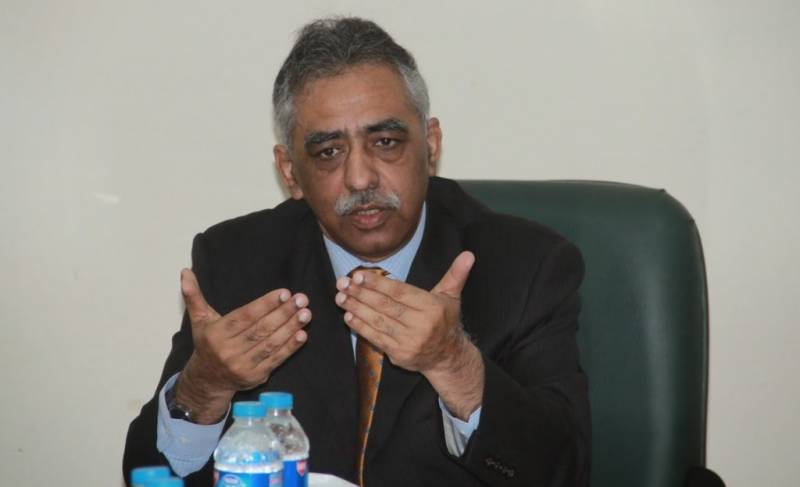 This he said during a meeting with Inspector General of Sindh Police A.D. Khawaja who called on him at the Governor House in Karachi.

The Governor said government accords top priority to the safety of public life and property for which police have to play a crucial role.

He also emphasized upon mutual trust between citizens and police force for the sustainability of law and order situation and eradication of crime.

The Governor pointed out that improved law and order situation has given a boost to the social, cultural and business activities in Karachi and also in other parts of the province.

The IG Sindh briefed the governor about application of modern technology to curb crime and terrorism related incidents in the province. APP/AFP