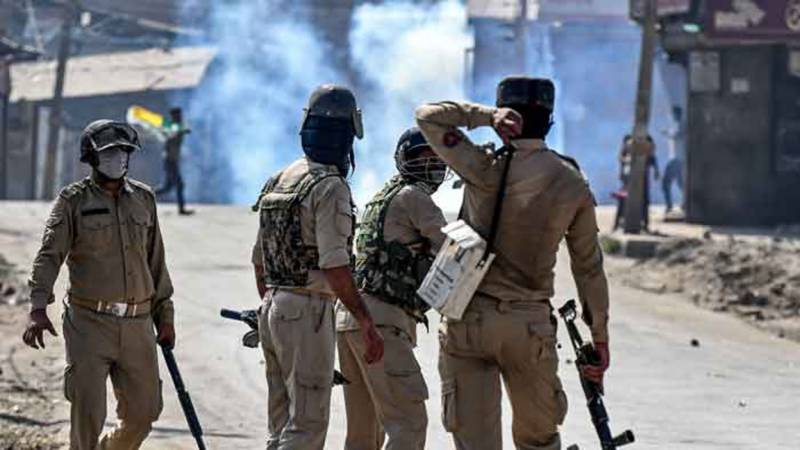 According to Kashmir Media Service, among killed three youth were martyred in a fake encounter.

107 youth were arrested and at least ten people were injured after Indian police used brute force on peaceful protesters during 179 cordon and search operations.