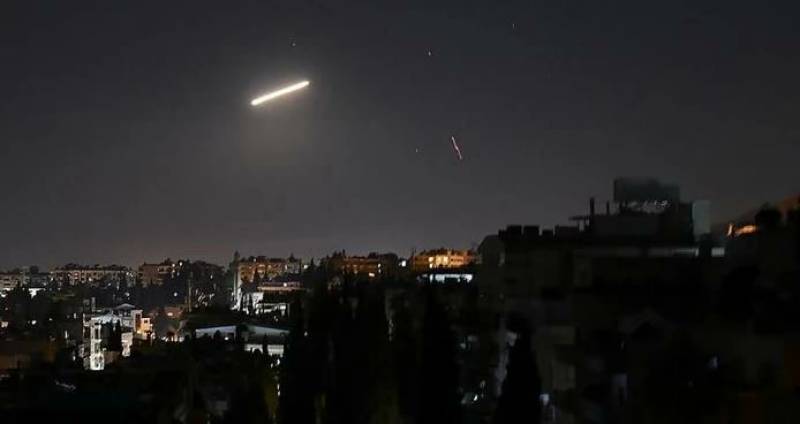 Damascus: Syrian air defenses intercepted and destroyed most of the missiles launched by Israel from the direction of the Golan Heights toward Damascus on Sunday, state media reported.

As per Syrian state media, explosions were heard in Syria’s capital Damascus.

Since the outbreak of the Syrian civil war in 2011, Israel has routinely carried out raids in Syria, mostly against targets affiliated with Iran.

Israel's military did not immediately comment on the latest airstrike.

Last month, Israel said it had hit about 50 targets in the neighboring country in 2020.

"At 10:16 this evening (2016 GMT), the Israeli enemy carried out an aerial attack from the direction of the occupied Syrian Golan on some targets in the Damascus area," a Syrian military source was quoted as saying by state news agency SANA.

"Our air defense confronted the missiles and downed most of them," the source added.

However, there were no immediate reports of casualties.

Moreover, the reported missile attack comes days after the United States (US) launched airstrikes in Syria on Thursday, targeting militia group near the Iraqi border.