Bagram Air Base, US largest military base in Afghanistan being handed over to Afghan Army
1 Jun, 2021 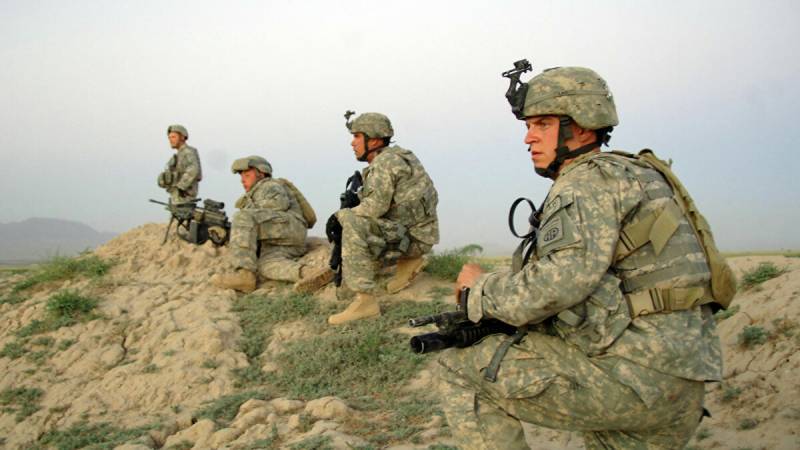 The United States' largest military base in Afghanistan, Bagram air base, will be handed over to Afghan security forces, Afghan broadcaster 1TV reported on Tuesday, citing an unnamed US military spokesman.

Washington has pledged to complete its troop withdrawal from Afghanistan by September 11. According to media reports, some US bases, helicopters, military vehicles, and weapons will be handed over to the Afghan army.

As reported by the New York Times, dozens of outposts and bases belonging to the Afghan National Army have surrendered to the Taliban in the last month.

The move to pull out troops comes as the 20th anniversary of the war in Afghanistan looms. Last year, former US President Donald Trump signed a peace agreement with the Taliban, under which the group pledged to prevent the country from turning into a base for Al-Qaeda and to engage in negotiations with Kabul in exchange for the US military exit.

The withdrawal was initially due to be completed by 1 May but the Biden administration violated the deadline without negotiating a new date with the Taliban. Instead, Washington set a new date unilaterally, despite criticism from the group.