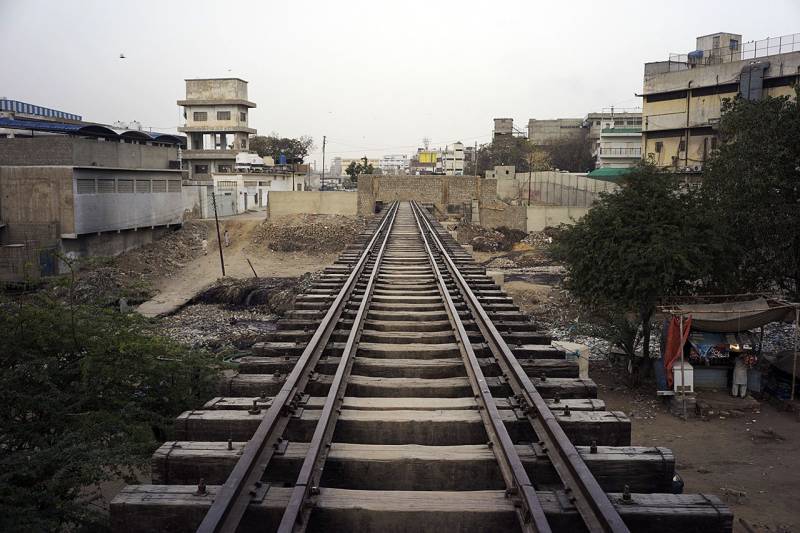 Sindh Minister for Transport Awais Shah has said the provincial government is committed to make Karachi Circular Railway reality for which foreign companies are approaching us.

He was speaking to reporters after meeting a delegation of China Railways Corporation (CR) and China North Industries Corporation (NORINCO) at his office in Karachi.

Awais Shah said that officials of the Chinese company had discussed at length with him about the KCR and offered to the Sindh government that it was keen to provide technical assistance regarding the circular railway project.

He said that the provincial government is keen to provide better transport facilities to the people of Karachi and the KCR would play a key role in achieving that goal.

He added that Sindh government would bring good news for the people of Karachi very soon.