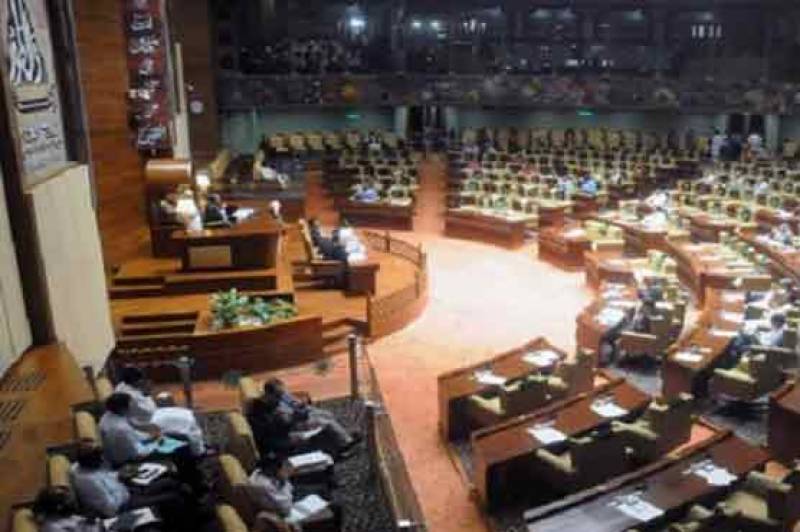 Earlier they failed to arrive at consensus over the caretaker CM Sindh.

To resolve the issue, both leaders (CM and opposition leader) were left with few hours and if both aforementioned figures fail to make nominee today, the matter would be forwarded to parliamentary committee (Thursday) night after 12 AM.

After a single meeting between both leaders, deadlock still persists over the unsolved riddle of caretaker CM Sindh.

Taking the notice of issue, Speaker Sindh assembly - Agha Siraj Durrani - has declared if deadlock persists, after 12 AM, a parliamentary committee would be formed to resolve the conundrum.