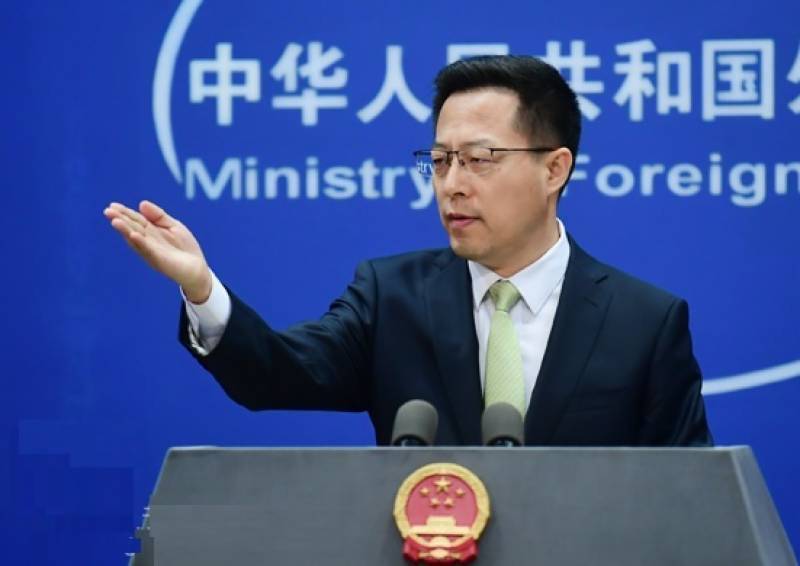 BEIJING – China has expressed opposition to a decision of the Indian government to host upcoming G20 summit in illegally occupied Jammu and Kashmir.

Foreign Ministry Spokesperson Zhao Lijian while addressing a regular press briefing said that China’s position on the Kashmir issue is consistent and clear-cut.

He said that the G20 is the premier forum for international economic and financial cooperation.

“We call on all major economies to focus on steady recovery of the world economy, avoid politicizing relevant cooperation and make positive contribution to improving global economic governance,” the spokesperson added.

The Kashmir issue, a dispute left from the past, should be peacefully and properly addressed in accordance with the UN Charter, Security Council resolutions and bilateral agreement.

“Parties concerned need to avoid unilateral moves that may complicate the situation. Efforts should be made to settle the dispute through dialogue and consultation so as to maintain regional peace and stability,” he said.

Earlier, Pakistan has opposed the India’s plan to host the mega event of G20 countries in the occupied valley.