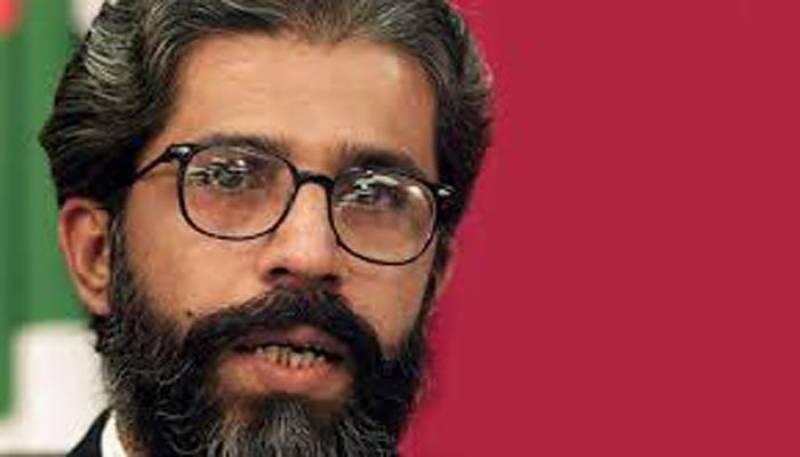 LONDON: Scotland Yard chief Cressida Dick has admitted that complexities and breakdown of communication exists between Pakistan and Britain regarding investigation of murder of Dr Imran Farooq, former senior leader of Muttahida Qaumi Movement (MQM), who was killed in London eight years ago.

Appearing before the Home Affairs Select Committee where she was questioned on Dr Imran Farooq’s case by Labour MP Naz Shah, the Metropolitan Police chief said that “there are and there have been some very complex issues” to resolve between the two countries.

Naz Shah, who is a member of the Home Affairs Select Committee, asked the police chief that she felt “embarrassed” when people asked her in the UK and in Pakistan as to why Dr Imran Farooq’s murder case has not been solved, and whether the MQM founder enjoyed impunity from the British justice system.

The Scotland Yard’s chief said: “We have put an enormous amount of resources into the investigation. We are absolutely determined that we will bring the murderers of Dr Imran Farooq to justice. There are and have been some very complex issues to resolve. This is a murder which has very strong overseas connections. We are working very closely with the Foreign Office and other authorities to try to progress this case. We will do everything in our power to try to bring the murderers to justice. We have taken action and brought the file to the CPS (Crown Prosecution Service).”

Dick told the committee that while she worked at the Foreign & Commonwealth Office (FCO), she came to know about the concern that exists amongst parts of the communities in the UK and Pakistan “about what has happened.”

She added: “We will seek to uphold the law and we are absolutely determined to try to bring those responsible to justice.”

MP Shah told this correspondent that justice in the case of Dr Imran Farooq is important because his widow, Shumaila Imran Farooq, and sons, Aalishan and Wejdaan, live in poverty and have no one to look after them.

She said that Shumaila Imran and her sons deserve justice and eight long years have passed while they continue to await trial of the killers.