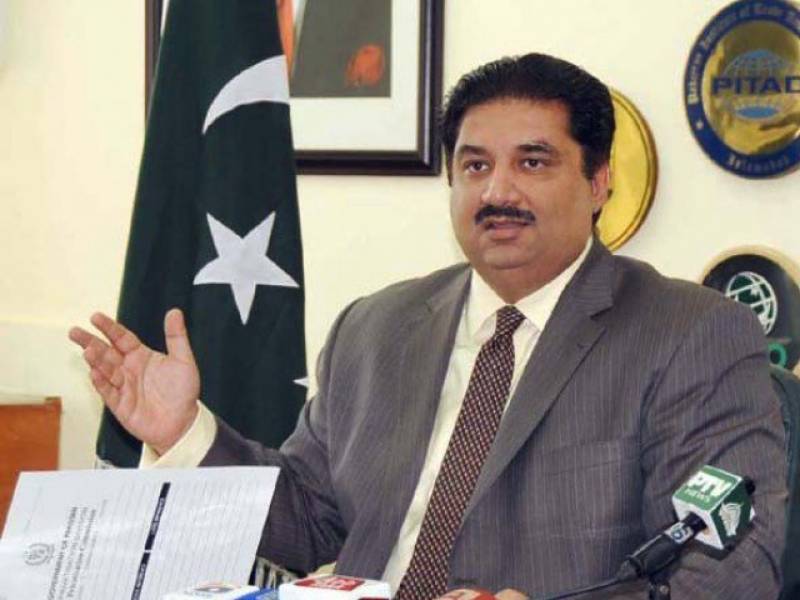 *LAHORE: Pakistan defence minister Khurram Dastagir has responded back to the Donald Trump allegations. He said that Pakistan has given immense support to the US forces in Afghanistan but US has always ignored the terrorists safe heavens operating in other countries against Pakistan.*

Earlier, Donald Trump tweeted that the US had “foolishly” given Pakistan more than 33 billion dollars in aid over the last 15 years. He also accused Pakistan once again of providing safe havens to terrorists.

After Trump’s tweet, the foreign minister met Prime Minister Shahid Khaqan Abbasi and held a detailed review of the statement.

“Pakistan has already told the US that we will not do more, so Trump’s ‘no more’ does not hold any importance,” said Asif responding to Trump after the meeting.

Trumps’s disappointment at the failure of US policy in Afghanistan is the only reason why he is levelling accusations on Pakistan, he continued.

He further said the US should try to resume talks with Afghan Taliban rather than using force. ‘No more’, Trump tells Pakistan

Trump took to Twitter on Monday to say that the US had “foolishly” given aid to Pakistan over the course of 15 years and Islamabad had given the US nothing but “lies & deceit”, thinking US leaders as “fools”.

“They give safe haven to the terrorists we hunt in Afghanistan, with little help. No more,” Trump added.