Universal Health Coverage plan worth Rs 400 billion for Pakistani citizens is unprecedented in the World
1 Feb, 2022 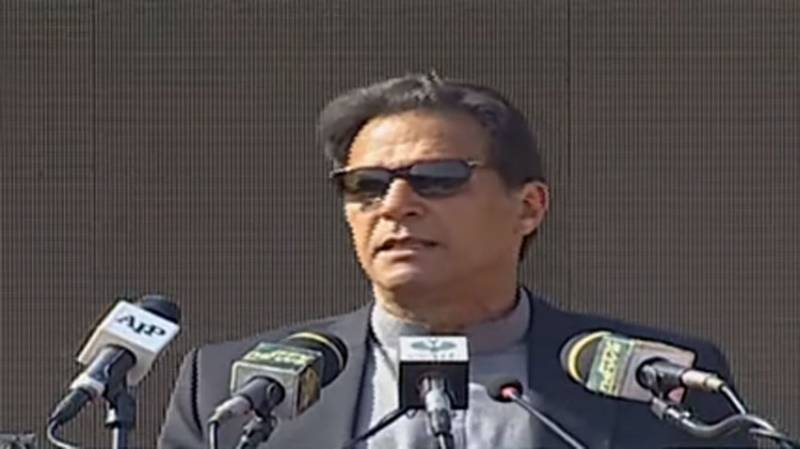 He said that the Universal Health Coverage Program being provided to every citizen in the country is a unique program as it is not even available to citizens of developed countries as well.

He said that the private sector will set up hospitals in small cities and villages under the Health Card project.

The Prime Minister said that the PTI Government will fulfill its promise made with the people of South Punjab and remove sense of deprivation prevailed among them.

He said that he will visit Bahawalpur again to inaugurate the South Punjab Secretariat there.

Earlier, in his address, Punjab Chief Minister Sardar Usman Buzdar said that after launching of this program in the three districts of Bahawalpur, Rahim Yar Khan and Bahawalnagar, ten point five million people of Bahawalpur Division will take benefit from the program and overall sixty three percent of total population of Punjab will be able to get benefit for the program.

In his welcome address, Federal Minister for Industries and Production, Khusro Bukhtiar said that Bahawalpur Division has become the first Division of South Punjab where the National Health Card project is being launched.