US Allies backtracking on Afghanistan peace deal with Taliban
1 Feb, 2021 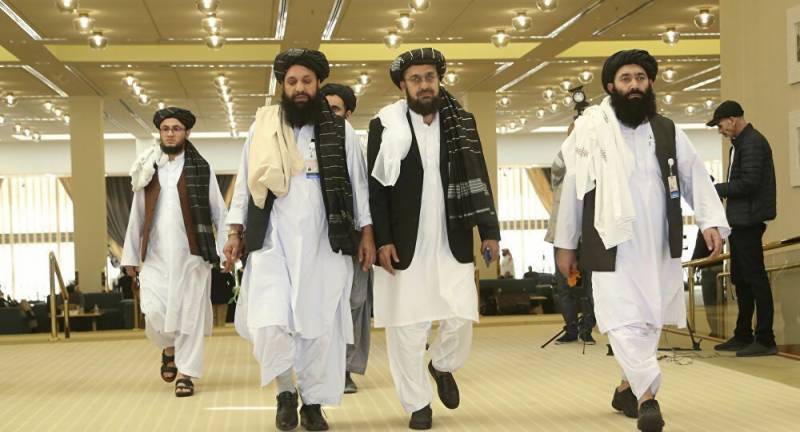 KABUL : The United States and its NATO allies demanded on Sunday that the Taliban end a string of assassinations, kidnappings and destruction of vital infrastructure in Afghanistan, after intra-Afghan talks on national reconciliation grounded to a halt.

“We expect the Taliban to demonstrate its support for the people of Afghanistan by ending the violence, stopping the destruction of vital infrastructure and committing to a sustainable peace,” a joint statement published by the US embassy in Kabul read.

The allies accused the insurgency of digging up roads, destroying cell towers and blowing up energy stations, which they warned compounded the economic woes of people on the ground.

The peace talks between the Afghan government and the Taliban began earlier this month but no progress has been made. Instead, the Taliban’s Doha-based leader embarked on a trip to Iran on Sunday for talks with Foreign Minister Javad Zarif on the implementation of the Doha deal with the US.

Pentagon spokesman John Kirby accused the militant group this week of failing to meet their commitment of ending violent attacks on Afghan security forces and civilians.

A Taliban spokesman denied that the Taliban flouted the terms of the pact and in turn urged the US to stick to their agreements.

Earlier in Kabul, A member of the Afghan government’s peace negotiating team warned the Taliban that if they don’t resume peace talks in Qatar soon, the government could recall the team before a deal is reached.

Government negotiator Rasul Talib said on Sunday in a news conference that the team is waiting for the return of the Taliban leadership to Doha, where the second round of peace talks began this month but has made little progress.

He asked the Taliban to “stop spreading baseless remarks” and return to the negotiating table, adding

“The Taliban does not have the guts for peace, they are spreading nonsense around.”

Talib’s comments came as the Taliban leadership has recently been in Iran and Russia for discussions on the negotiations, and as President Joe Biden’s new administration has said it plans to review the peace agreement signed last February between the United States and the Taliban.

There was no immediate response from the Taliban.