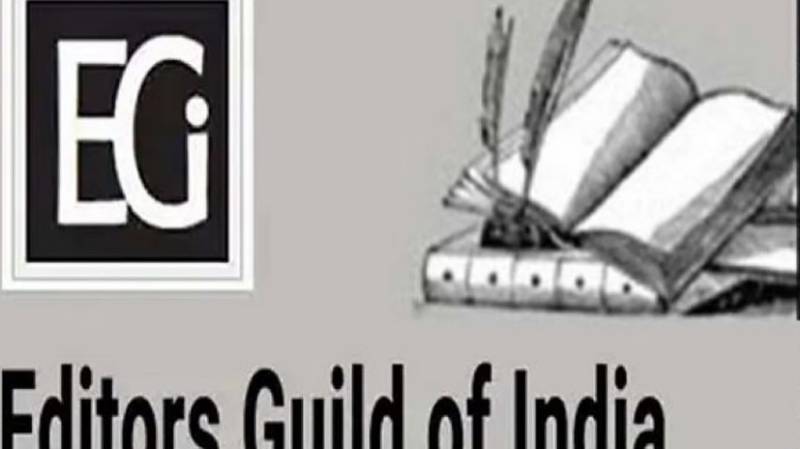 Indian media bodies have condemned the filing of sedition charges against six senior journalists and editors for their reporting on the farmers’ tractor parade in New Delhi on Republic Day.

At a protest meeting held in New Delhi, a number of media bodies including the Press Club of India, Editors Guild of India, Indian Women’s Press Corps, Delhi Union of Journalists and Indian Journalists Union (IJU) condemned the levelling sedition charges against journalists.

President Delhi Union of Journalists S K Pande said, from journalists, to farmers, trade unionists, to artists, to writers and intellectuals all are facing a lockdown of the mouth.