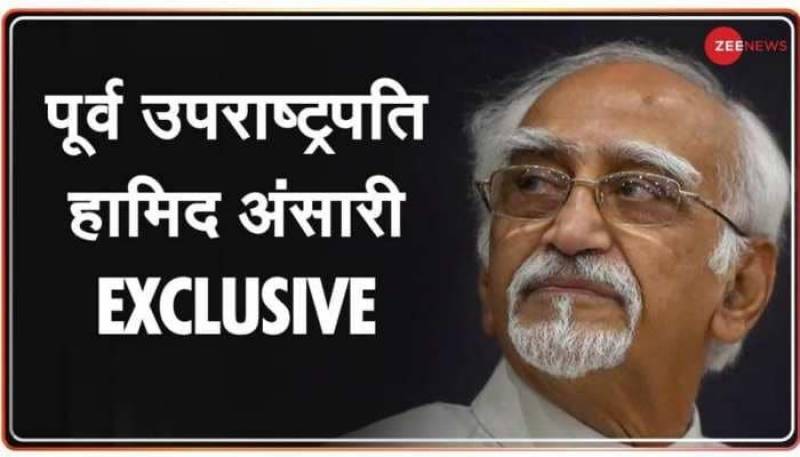 Hamid Ansari who was speaking link about his recently released book 'By Many A Happy Accident: Recollections Of A Life' stated that most of his views on secularism is based on Bombai Judgement, which was delivered by Supreme Court.

He was also asked if there was a word in the government's dictionary before 2014, to which he answered - "Yes, but not enough."

During the exclusive interview, Hamid Ansari responded to a range of counter questions from Hindu terrorism to appeasement and mob lynching.