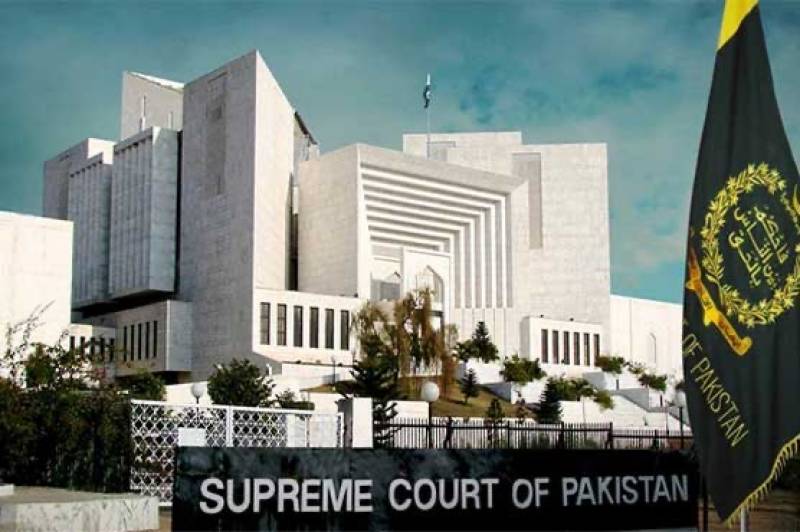 ISLAMABAD - The Supreme Court of Pakistan (SCP) on Monday extended the detention order of the accused in the US journalist Daniel Pearl’s murder case by one day.

The apex court, while hearing the plea against the detention of the accused, summoned complete record of the case from Sindh High Court (SHC) and adjourned the hearing till Tuesday.

Sindh High Court had commuted the death sentence of prime suspect Ahmed Omer Sheikh to seven years in prison in abduction and murder case of Daniel Pearl – an American journalist.

Justice KK Agha and Justice Zulfiqar Ali Sangi issued verdict on appeals, lodged by the suspects against their sentences, after 18 years and acquitted the other three accused in the case who had been handed over life terms earlier.

Fahad Naseem, Salman Saqib and Sheikh Adil were the co-accused. Ahmed Omer Sheikh, the main accused, is a British national.

The SHC remarked that the kidnapping case is proven against Ahmed Omer Sheikh while the murder accusations have not been proven against any of the suspects.