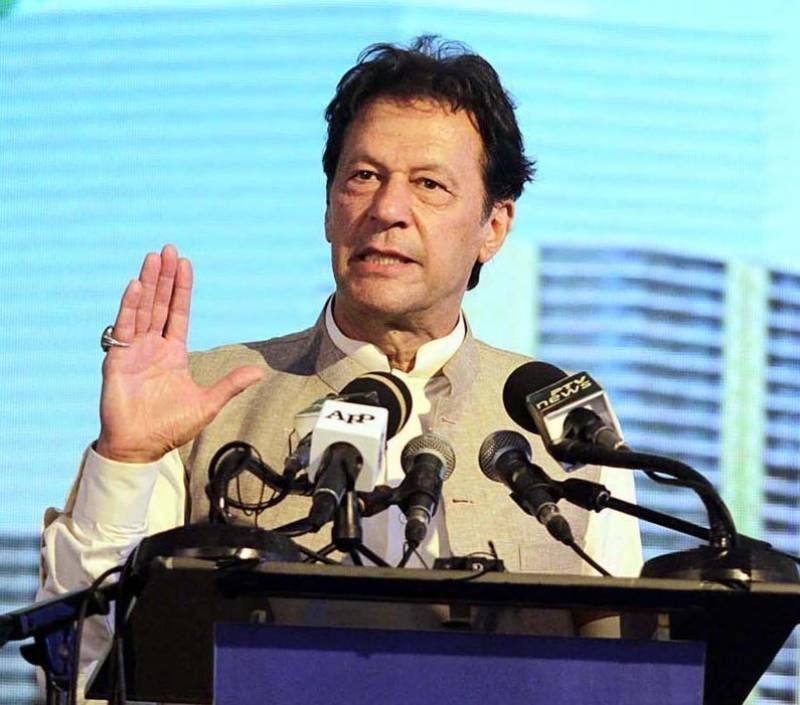 ISLAMABAD - Prime Minister Imran Khan Monday congratulated the government of Khyber Pakhtunkhwa for becoming the first province in Pakistan to extend universal health coverage to all of its citizens.

“Congratulations to KP govt for making KP first province in (Pakistan) with Universal Health Coverage for all KP-domiciled citizens,” the prime minister said on Twitter.

Under the initiative, around 40 million residents of the province would avail of free health insurance of up to Rs1,000,000 per family per year.

The beneficiaries would be able to get free medical facilities in over 400 designated private and government hospitals across the province.

The extension of universal health coverage to the entire KP would complete on Monday as the provincial government was set to launch Sehat Cards in Southern Districts.

“It’s a big step towards achieving the dream of the welfare state on the pattern of Riasat-e-Madina as envisioned by Imran Khan,” KP Chief Minister Mahmood Khan said on Twitter.