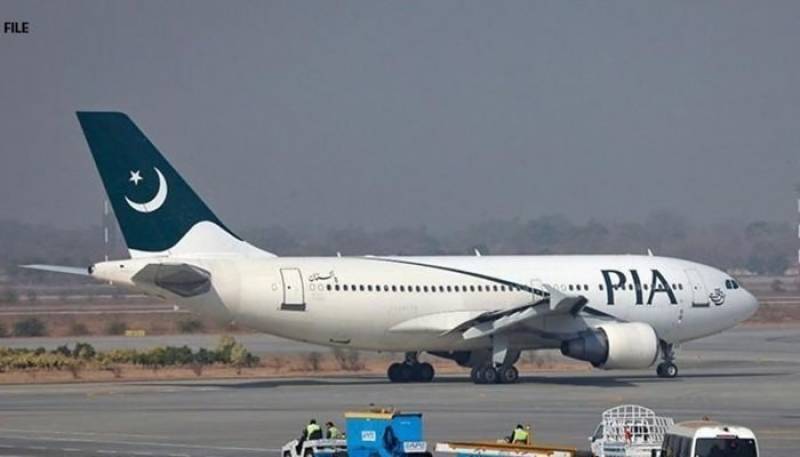 *Karachi - The management of Pakistan International Airlines (PIA) has issued a new set of instructions for its cabin crew in wake of the disappearance of two flight attendants in Canada, local media reported on Monday.*

As per SOPs issued by the national flag carrier, cabin crew are required to deposit their passports with a station manager after immigration and customs formalities. They will be returned passports at the time of check-in on departing flights.

In addition, the staff of a hotel where they will stay will ensure every cabin crew member checks in at the hotel and will report immediately if they find anyone missing.

The cabin crew have been further instructed to restrict their movement due to the pandemic and no one will be allowed to stay out of the hotel premises at night.

A few days ago, two flight attendants slipped away in Canada soon after the airline’s flight PK-798 landed in Toronto.

Both PIA staff members boarded the flight from Islamabad and disappeared upon arrival in Toronto.