Pakistani professional boxer Aslam Khan does in fight after being knocked out in ring
1 Feb, 2021 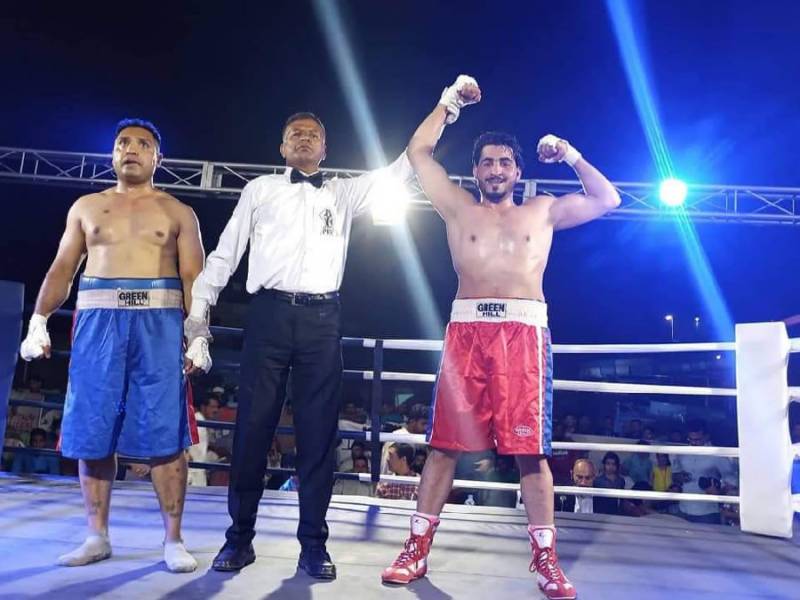 In an unfortunate incident, professional kickboxer Aslam Khan lost his life after being knocked out in a local boxing match in Karachi.

As per local media reports, the boxer Aslam was rushed to a private hospital at University Road, where he was shifted to ICU. However, he succumbed to his injury. Aslam had represented Pakistan in international kickboxing competitions.

The Pakistan Boxing Federation (PBF) has condemned the incident and disassociated itself from the organizers, terming the event illegal.

“We have no connection with this so-called professional boxing council, nothing is being done with our approval. We cannot compromise on the safety of our boxers,” Col Nasir Tung, Secretary-General of the PBF, said while speaking to the media.

The Federation has also constituted a two-member committee, comprising Asghar Baloch and Younis Pathan, to probe the incident.