Pakistan is the only country in World with 300 percent increase in Mangroves covered area
1 Feb, 2021 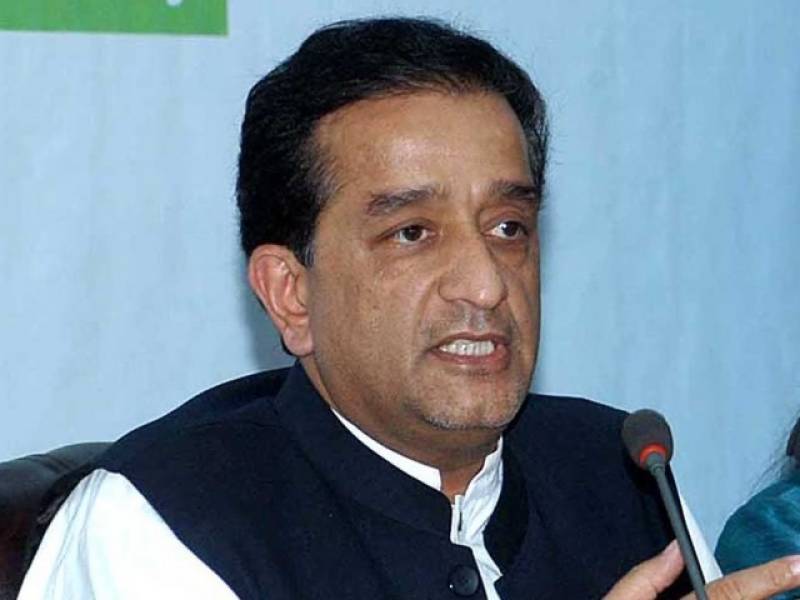 ISLAMABAD: Special Assistant to Prime Minister (SAPM) on Climate Change Malik Amin Aslam has said area covered by mangroves has increased by 300 percent in the country since 1990 as the covered area has increased from 477 square kilometers to 1463 kilometers.

In a video message, he said Pakistan is the only country in the world with an immense production of mangroves. He said “95 percent of mangrove forests in the country were in the Indus delta in Sindh.

He said the Sindh government in collaboration with international organizations has played pivotal role in increasing mangroves in the country. He said federal government will plant one billion mangroves Under Ten Billion Tree Tsunami Project.

He said Mangrove forests are one of the most productive ecosystems on earth for being useful to mitigate effects of climate change, act as natural fortresses against soil erosion and to protect against tsunamis, cyclones.