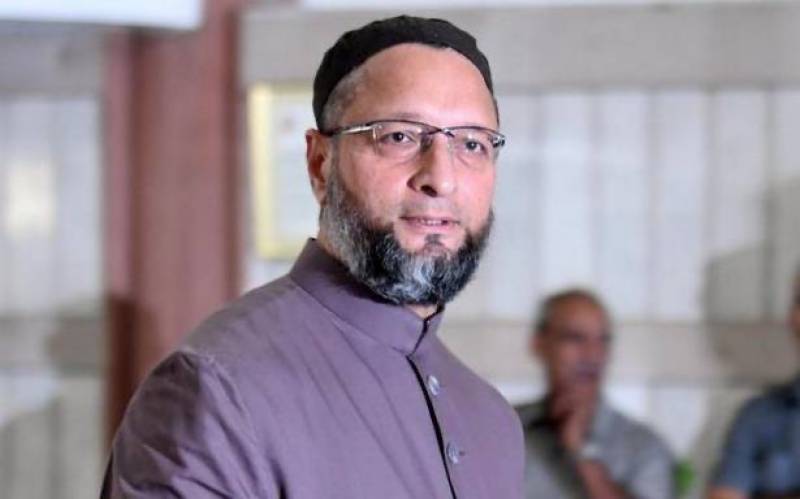 In India, All India Majlis-e-Ittehadul Muslimeen chief Asaduddin Owaisi has said so-called Anti-Conversion law is not only targeting Muslim boys but their whole families.

In a tweet, he said 79 of the 86 people booked under this law in Uttar Pradesh are Muslims.

He said that faith is a question of conscience but this law makes it a public affair.