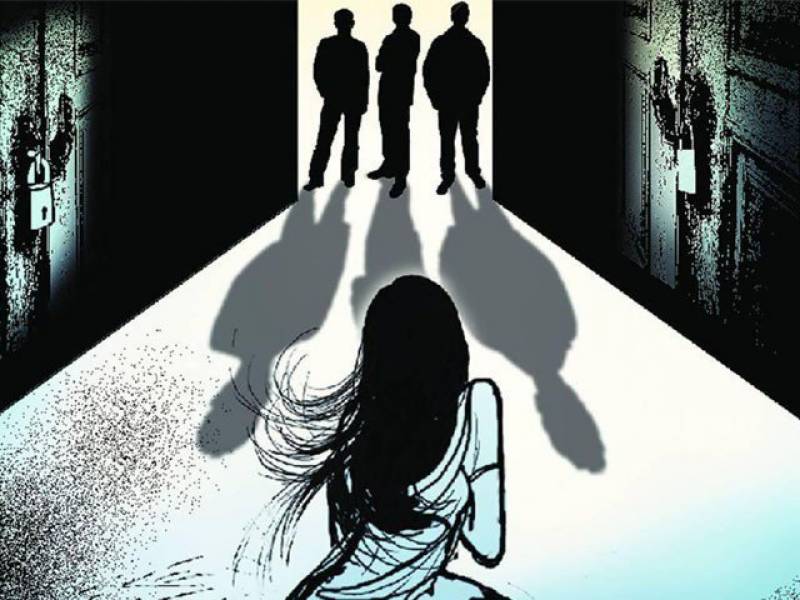 Islamabad girl was kidnapped and gang raped at gunpoint, it had been reported. Two armed men allegedly kidnapped a young woman and raped her at a deserted house in the federal capital, according to a police complaint on Friday.

The victim was kidnapped while she was on her way home and taken to an empty house in Margalla Town by the suspects, identified as Umair and Sharjeel, said a first information report (FIR) lodge at the Khanna Police Station.

The suspect took turns while sexually assaulting the victim at gunpoint, according to the woman’s account. They also threatened her to stay mum or else she would be murdered.

Police have registered the victim’s complaint, but yet to make any arrests in the case.

Last month, a woman was allegedly gang-raped in Faisalabad after being deceived by her father’s friend.

R*, a resident of Millat Chowk, submitted a complaint at the police station, stating that she was a married woman and her husband was a drug addict. R* mentioned that in a bid to find work, she asked her father’s friend Mubarak Ali to help her.

She revealed that on the day of the incident, Mubarak called her and said he had found a job and she should immediately come to meet the employer.