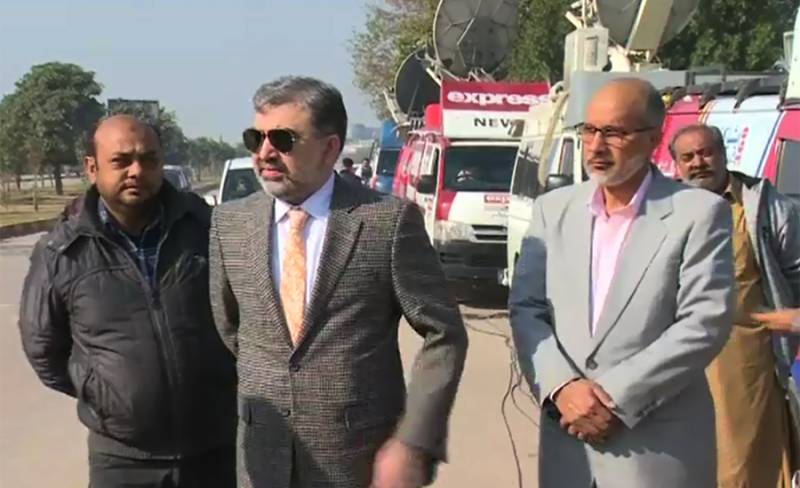 The delegation visited the projects including *Pakal Dul, Lower Kalnai, Rattle and Baglihar.*

Sources said that the Pakistani delegation had pointed out violations of the Indus Waters Treaty in the *hydropower projects.*

After completing the inspection, the delegation will reach Pakistan on Friday. It will apprise the *Pakistan departments* about its recommendations.

The *Water and Power Ministry* will present its official stance in the light of the recommendations of experts.