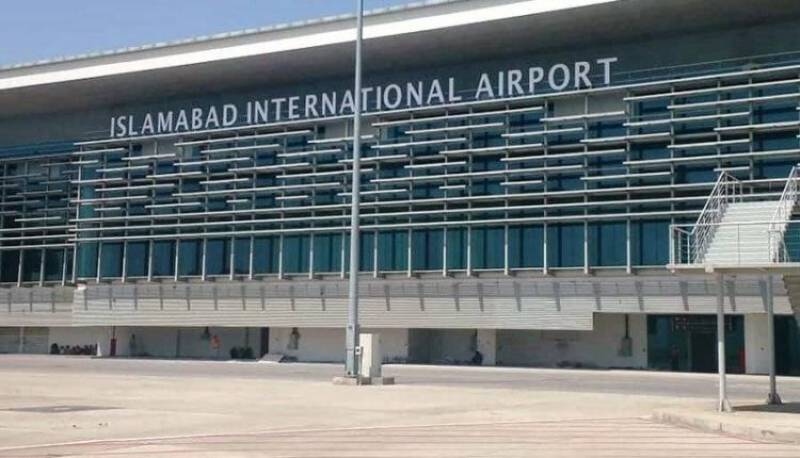 The PAC meeting, chaired by Opposition Leader Shehbaz Sharif, discussed the name of the new Islamabad airport which was inaugurated in May last year.

All members of the PAC agreed to name the new airport after the assassinated leader in order to honor her memory, like the old airport of the twin cities.

The new Islamabad airport was inaugurated on May 1 in 2018, after months of delay. The new airport is located 30km away from central Islamabad, and its construction work had started in April 2007.

The airport has a modular design which enables it to handle nine million passengers and 50,000 metric tons of cargo initially.