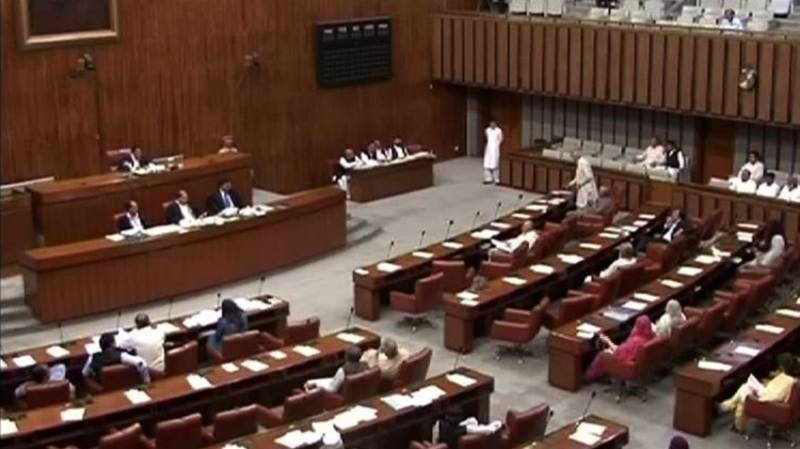 ISLAMABAD - The Senate was informed on Friday that government is making efforts to provide maximum relief to intending pilgrims in meeting Hajj expenses.

This was stated by Minister of State for Parliamentary Affairs Ali Muhammad Khan while responding to a call attention notice moved by Mushtaq Ahmed regarding exorbitant increase in the Hajj expenses by the government this year.

He said recent increase in Hajj expenses was a result of increased expenditure in Saudi Arabia which is beyond control of Pakistani government. He said PML-N government deliberately did not increase Hajj expenses in 2017-18 due to election year.

The Minister of State said devaluation of Pakistani rupee has also caused surge in Hajj expenses.

Ali Muhammad Khan said compulsory Hajj charges have gone up from 31,813 to 70,000 rupees, expenditure at Mushair from 25,520 to 42,000, luggage charges from 580 to 819 rupees, while arrival snacks presented to pilgrims at airports, express service at airport, and Zamzam charges each increased from 290 to 409 rupees.

The House has now been prorogued due to lack of quorum.