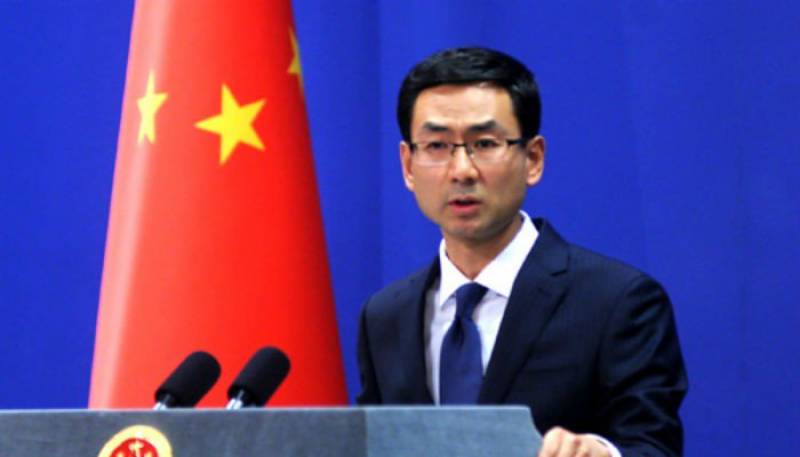 BEIJING - China says its position on India’s application to join the Nuclear Suppliers Group has not changed.

Speaking at his regular briefing in Beijing, Chinese Foreign Ministry’s Spokesperson Geng Shuang said joining of NSG by non-NPT countries has no precedent.

He said China's consistent position is that the countries that have not yet joined the Non Proliferation Treaty should join it as non-nuclear-weapon states as soon as possible.