Kabul blame game: Why Taliban would need Pakistan soil when they control 70 percent of Afghanistan
1 Feb, 2018 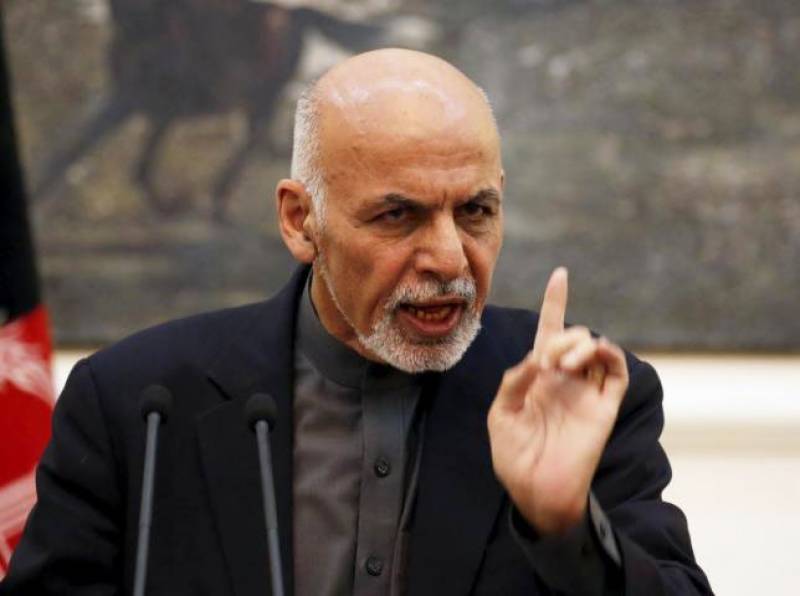 KABUL: Afghanistan has enhanced it's blame game against Pakistan to hide its failure in war against terrorism and to please it's partners India and US without realising that Afghan Taliban doesn't need Pakistan soil as they control 70 percent of Afghanistan as per the latest BBC report.

Kabul has said it has handed ‘undeniable’ evidence to Pakistan showing that a recent spate of deadly attacks were planned on Pakistani soil, Afghan officials said on Thursday, amid growing public anger over their impotence to protect civilians.

Kabul is on edge after militants stormed a luxury hotel, bombed a crowded street and raided a military compound in the past two weeks.

Afghan authorities have blamed the January 20 attack on the Intercontinental hotel and Saturday’s ambulance bombing on the Haqqani Network. Both attacks have been claimed by the Taliban. The Haqqani leader, Sirajuddin Haqqani, is deputy chief of the Taliban.

Afghanistan’s spy agency chief Mohammad Masoom Stanekzai, while talking to reporters on Thursday, alleged it was clear that the attacks were ‘planned from across the border’.

“We asked Pakistan to hand over the culprits of the attacks in Afghanistan and we shared undeniable evidence that the attacks were planned there,” Stanekzai said, a day after meeting with top Pakistani officials in Islamabad.

Afghan Interior Minister Wais Barmak said the Afghans submitted a list of questions during Wednesday’s ‘constructive’ one-hour meeting, asking among other things what action Pakistan would take against Taliban leaders and training centres on their soil.

The Pakistani embassy in Kabul said the information provided by Stanekzai was “being examined for its authenticity”.

Meanwhile in Kabul, anger is growing after attacks, which together killed more than 130 people in the capital, with many people taking to social media to express their grief and rage.

A number of small protests were held on Thursday, including outside the Pakistani embassy, but few people turned out as the city remains on high alert for further assaults.