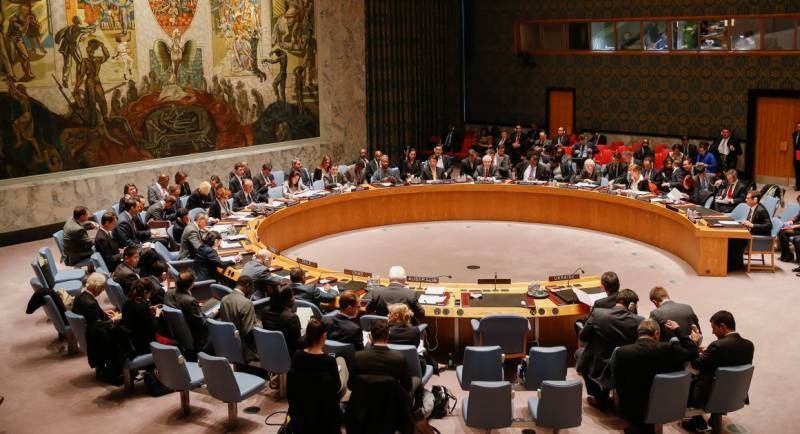 The United Nations Security Council has asked the world body chief, Antonio Guterres to investigate the missile launch by Iran and submit a report.

The British ambassador to UN, Matthew Rycroft told news persons after the meeting of Council in New York that the committee which was formed in respect of Iran deal has also been asked to review the incident.

He said missile launch is inconsistent with Resolution 2231, and urged Iran to abide by all of its obligations.