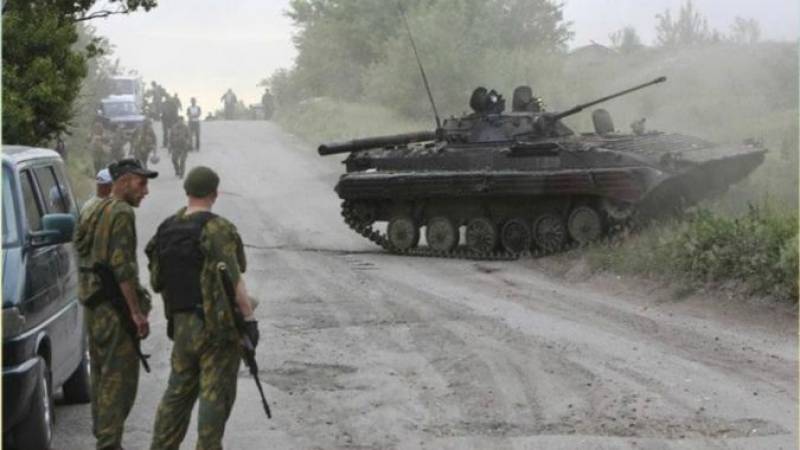 UNITED NATIONS: (APP) The UN Security Council unanimously called Tuesday for an immediate return to a ceasefire in Ukraine after three days of fighting left at least 13 dead.

The council endorsed a Ukrainian-drafted statement that did not raise objections from Russia, after meeting behind closed doors to discuss the violence in east Ukraine.

Council members "expressed grave concern about the dangerous deterioration of the situation in eastern Ukraine and its severe impact on the local civilian population."

They "condemned the use of weapons prohibited by the Minsk agreements along the contact line in Donetsk region that lead to deaths and injuries, including among civilians."

The Minsk agreements, backed by France and Germany, lay out a series of measures to end the conflict in east Ukraine, but its implementation has been faltering.

The latest bout of fighting has focused on the town of Avdiivka, which is in government-controlled territory. About 20,000 residents have been left without electricity.

"The members of the Security Council called for an immediate return to a ceasefire regime," said the statement.