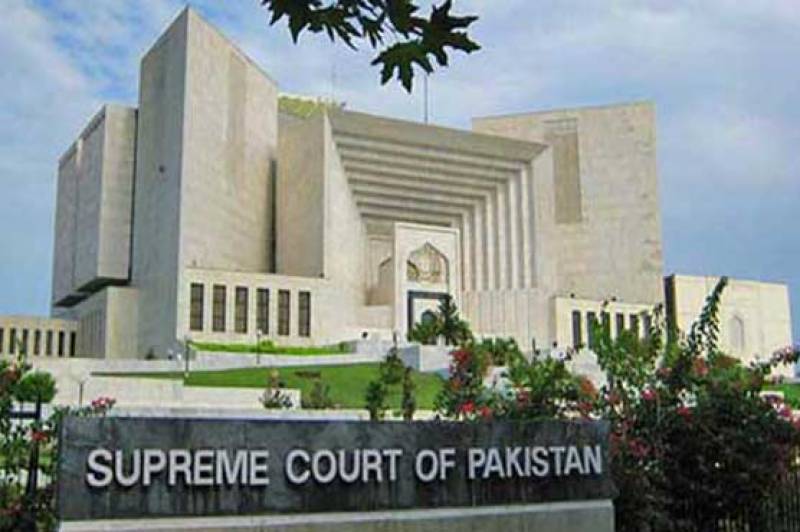 PEMRA had banned Amir Liaquat's programme, 'Aisy Nahin Chalay Ga' on BOL TV. The SHC suspended the PEMRA's notification issuedin that regard on January 27 with the directive that any decision regarding BOL TV would be taken with its approval.

The BOL TV filed a contempt of court case in the SHC against PEMRA banning Amir Liaquat's programme without informing the court.

The counsel for PEMRA told the court that the Authority had received 100 applications against Amir Liaquat's programme.

Justice Hani remarked that the SHC bench would hear the anchor's case on Wednesday and the apex court did not want to interfere in the matter.

The counsel said Amir Liaquat's programme was aired in violation of the notification. He pleaded the court to issue orders regarding stoppage of programmes spreading hate.

Upon this Justice Hani remarked that the court would first hear the other party.

Later, the court issued notices to the respondents and adjourned hearing of the case till date in office.