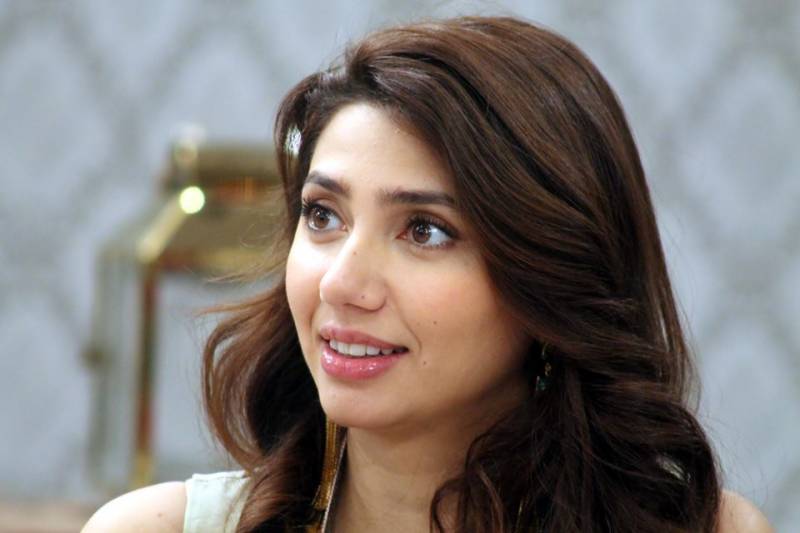 Federal government has allowed the display of international movies including Indian films in Pakistan.

Government is pleased to continue the existing policy to display all international movies (including Indian films) in Pakistani cinemas…for revival of the Pakistani film industry,” read a notification issued by the Ministry of Information on Tuesday.

Information Minister Maryam Aurangzeb, who is also the head of a special committee formed to look into the matter, presented a report to PM Nawaz, following which the notice was issued.

The policy will be implemented after adopting Ministry of Commerce’s new import order for foreign movies.

If import and certification process is completed on time, Kaabil will release in Pakistan on February 3, while  Raees on February 10.