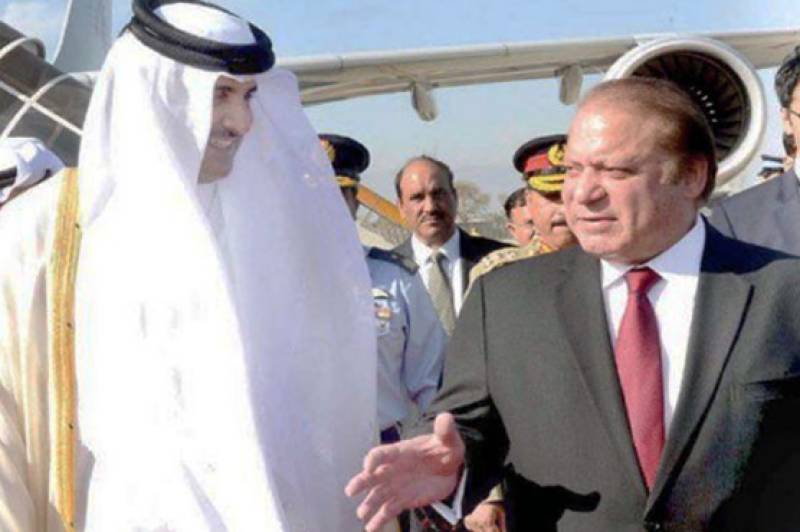 ISLAMABAD: Prime Minister Nawaz Sharif has sent a ‘horse’ as gift for the emir of Qatar via a special aircraft.

According to a letter sent to the Qatar, the government of Pakistan sought clearance from the Arab country to allow its special jet C-130 to enter Qatar.

The jet carried along a special horse to be gifted to the emir of Qatar.

The horse was to be sent on January 28, but for some reasons it got delayed.

In February 2016, Prime Minister Nawaz Sharif had sent an expensive cow and two buffaloes to emir of Qatar as gift.

Later, one Barrister Javed Iqbal Jeffery filed a petition contending that the prime minister gifted one cow and two buffaloes to the ruler of Qatar and sent them by an airplane. He said the animals were purchased with taxpayers’ money.

He asked the court to recover all expenses incurred on purchasing and sending the animals from the personal accounts of the prime minister.