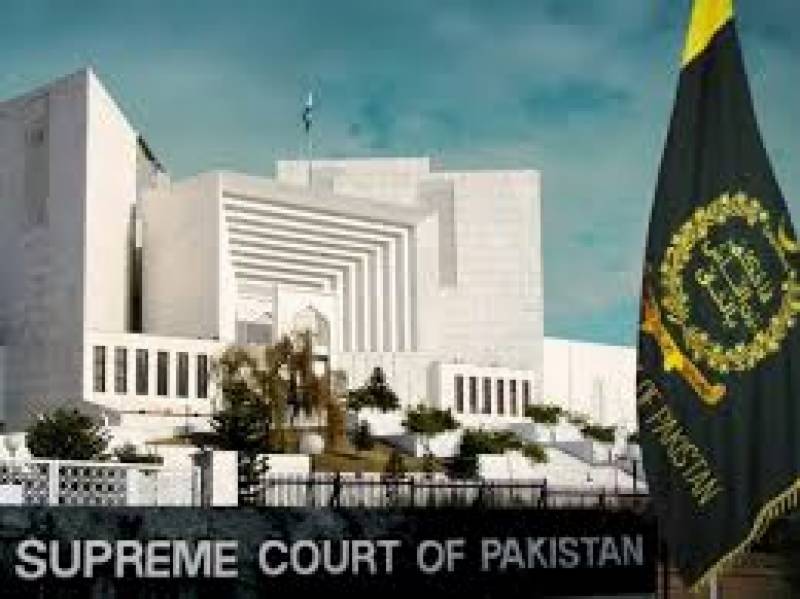 Supreme Court (SC) has adjourned the hearing of Panama Case till Monday.

A five member larger bench of the apex court headed by Justice Asif Saeed Khosa is hearing the case on daily basis but today the court adjourned the case without any proceedings as one of the members of the bench Justice Azmat Saeed Sheikh was admitted to Rawalpindi Institute of Cardiology after developing chest pain last night.

Justice Asif Saeed Khosa said the blockage in one of the arteries of Justice Azmat has been removed without any stenting. He said that Justice Azmat is recovering but he will remain under observation of doctors for three or four days.  Therefore hearing of the case is tentatively adjourned till Monday next.