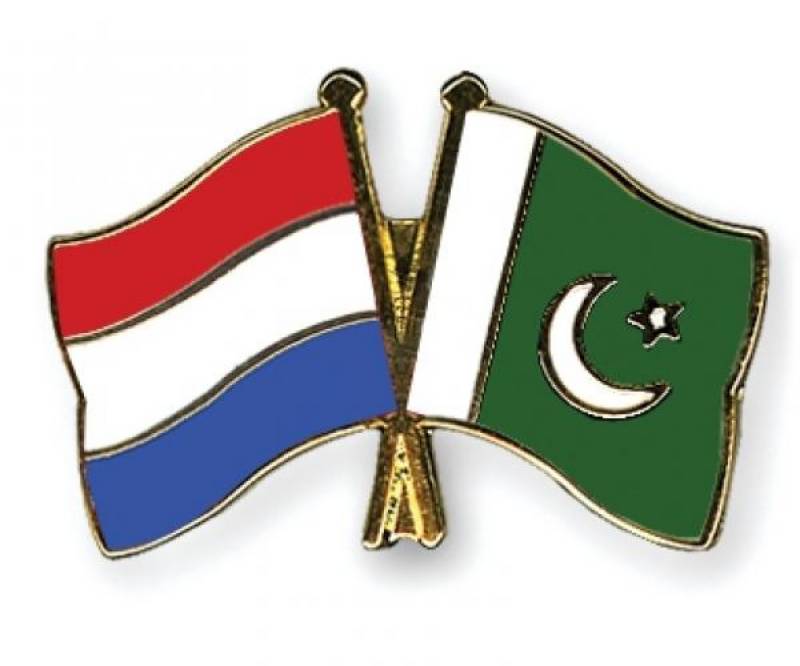 He was talking to CEO of Royal Friesland Campina, Netherlands Roelof A Joosten who called on him in Islamabad today.

Roelof A. Joosten said Pakistan offers us the opportunity to invest in the region.

He said that they are planning to bring in an additional 100 Million dollars investment to Pakistan in next couple of years.