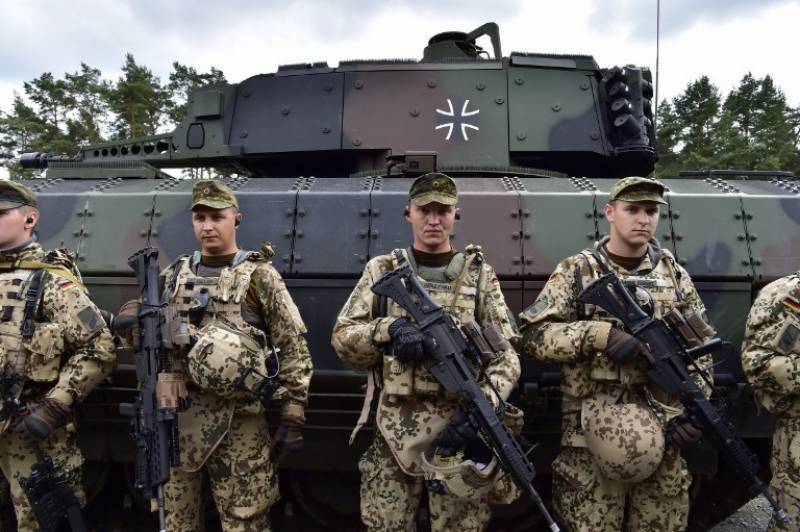 Germany says it is sending troops and tanks to Lithuania as part of NATO's move to enhance its presence in the alliance  easternmost countries.

A military spokesman said the move will serve as a deterrent against Russian aggression.

He said Germany will be leading the NATO battle group in Lithuania.

Battle groups led by the US, Canada and Britain are also being stationed in Poland.

Latvia and Estonia respectively as part of NATO's mission.