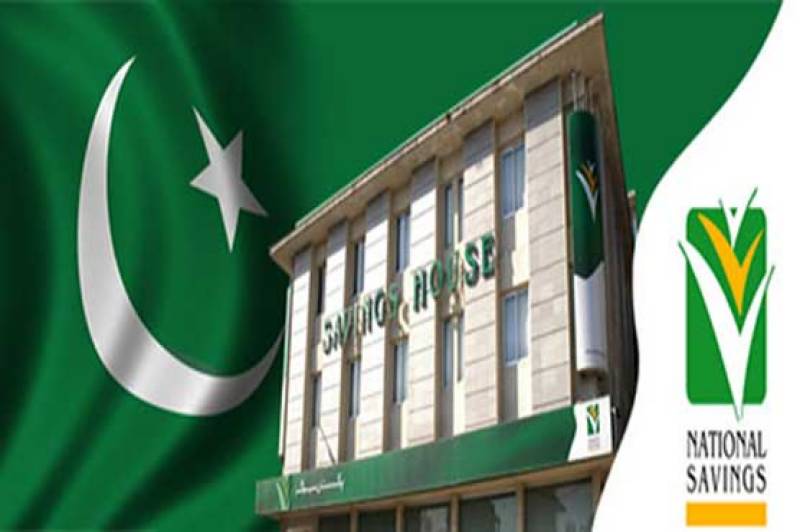 The profit rate of Bahbood Saving Scheme has been maintained on 9.36 percent and rate of Special Saving Certificate has been fixed on 6 percent.

After this decision, the person who invests one lac on Special Saving Certificate will get a profit of six thousand rupees instead of five thousand and eight hundred rupees.

On the other hand, profit rate of Regular Income Certificate has gone to 6.54 percent.

According to experts, the rates of National Saving Scheme were already very low which resulted in low investment than previous year.

Government has increased the profit rates of saving schemes in order to encourage people to invest in them.