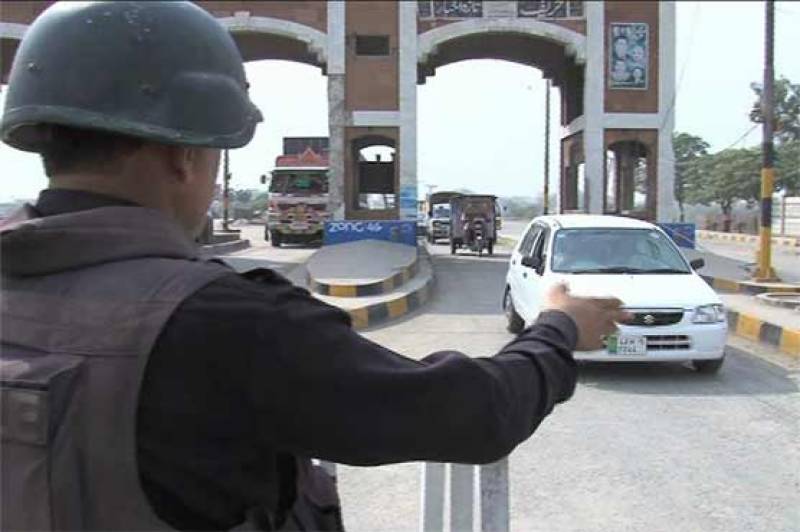 LAHORE: A huge disaster was averted in Lahore as major terror attack was made unsuccessful by law enforcers on Wednesday.

According to reports, suicide jackets and explosives were recovered.

Two kids have been arrested who were being brought with these explosive jackets to carry out a blast in Lahore Railway Station and Qila Gujar Singh.

These kids were arrested near Ravi Bridge. The terrorists were aiming to target Qila Gujar Sindh and Railway Station in the provincial capital of Punjab.