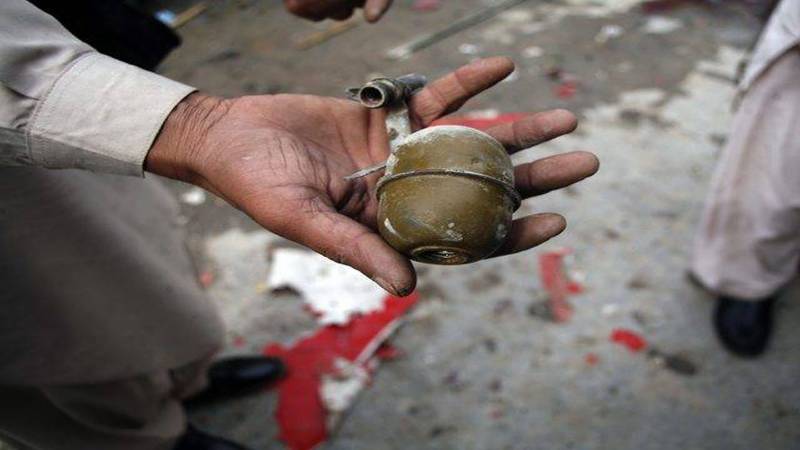 KARACHI: An attempt was made in Karachi to target a Imambargah in North Nazimabad area.

A hand grenade was found along the wall of Imambargah Saqa-e-Sakina in Block-Q of North Nazimabad, within the limits of Sharae Noor Jahan police station.

Luckily it did not explode. The police and experts from bomb disposal squad immediately reached the site.

The police officials and witnesses said that the hand grenade was hurled by at least two armed men riding a motorcycle.

According to Sharae Noor Jahan police station SHO Abdul Ghaffar the assailants intended to target the imambargah. He said that the militant outfits might be behind the incident, while the further investigation is under way.

Various Shia community-based organisations, including Majlis-e-Wahdat-e-Muslimeen (MWM) and Shia Ulema Council, condemned the attack and demanded the government and law enforcement agencies to conduct a grand operation against militant organisations operating in the country, despite imposition of the ban.