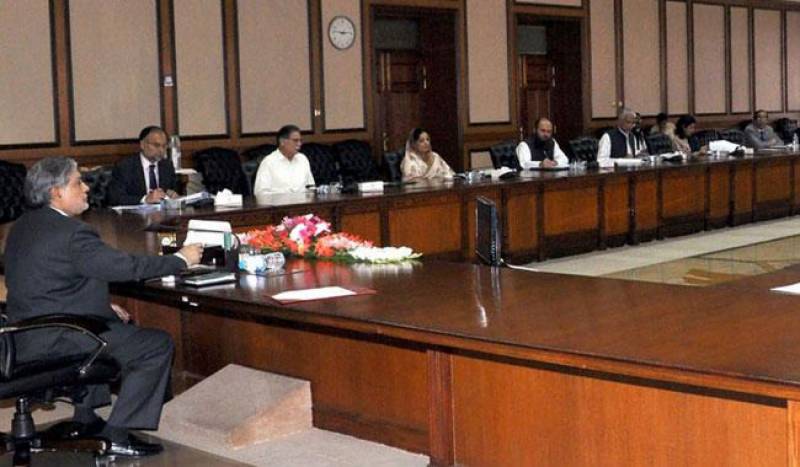 The Executive Committee of National Economic Council (ECNEC) has approved eight billion rupees for the upgradation of power sector in Azad Kashmir.

The Minister for Information said the government is taking tangibles steps to reform the functioning of state institutions according to the needs of modern era.

He directed the concerned authorities to utilize all available resources to serve the masses with missionary zeal.