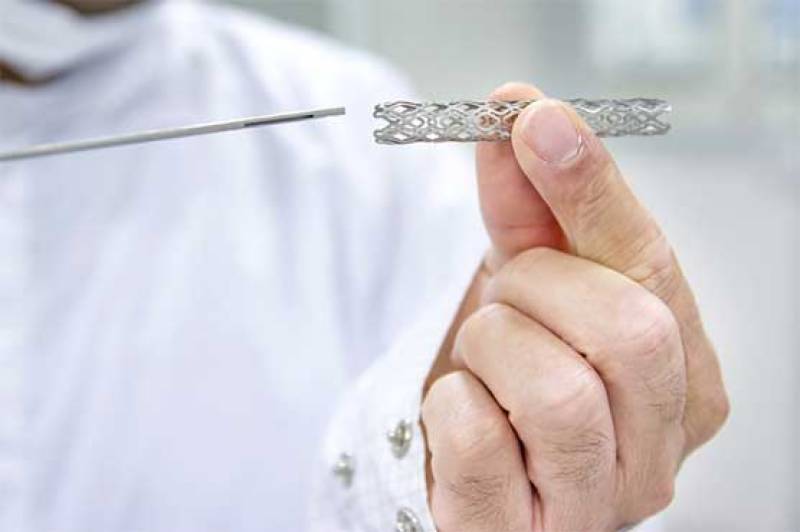 LAHORE: It has been revealed that government and private doctors import cheap stents from India and sale them on higher rates.

As per details, Indian stents are the cheapest stents in the world, and some doctors sale them by packing the stents with fake barcode and international labels after importing them from India.

The Indian stent that costs 25 to 28 thousand rupees was being sold for three to three and half lac rupees by the doctors in this filthy act.

Moreover, the Indian stent worth thirteen thousand rupees was also available in different hospitals of Pakistan with fake name.

According to sources, the investigation teams have demanded the record of barcodes of stents from the hospitals, as every stent has a unique barcode which doctors are bound to keep in their records.

The details of stent and its company can be traced through the barcode.

Two types of stents are being imported from India at the moment.

In one type, blood does not clot, and in other type, it clots. The stents in which there are chance of blood clotting are used more frequently due to cheaper rate.