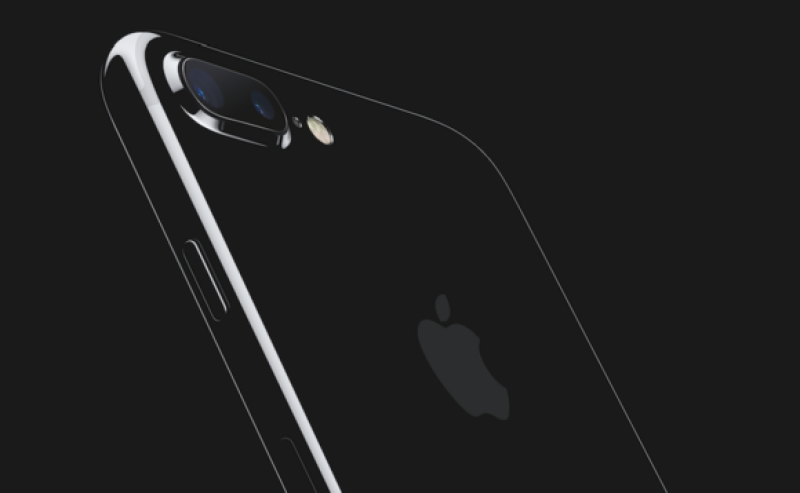 Tech giant Apple has reported that they have become world’s top Smartphone seller for the first time in five years. It beat out its competitor Samsung.

Apple said that it sold 78.29 million iPhones in the fiscal first quarter ending December 31. That beat Samsung Electronics’ 77.5 million Smartphone sales in the quarter. However, Apple shares increased up to 3% after-hours trading and its profit is of almost $1bn.

The Apple growth is highly dependent upon its iPhone sale, which account for more than two-thirds of its total revenue. The data come at a time when global demand for Smartphone’s slowing and cheaper Android alternatives are flooding the market.

There was high demand for iPhone7 Plus in the fiscal first quarter, Apple chief executive Tim Cook said in a release.

Apple set all-time revenue records for iPhone services, App Store, Apple Pay and icloud. Apple revenue claimed to $7.1bn which is generated with the help of its popular games, including Pokemon Go and Super Mario Run.

Analysts and investors have already set their sights on Apple’s 10th-anniversary iPhone, which is expected to feature better touch screen technology, wireless charging and a shift to a higher-resolution OLED display.